VISA : Its an obligation to enter the country with validity of passport more than 6 months , counting from the departure date. You may grant a month visa on arrival at the airport for 25 USD. The visa may be delivered also with the presentation of a valid ID Card accompanied with 2 ID pictures.

VACCINATION : No particular one.

LOCAL CURRENCY : Known as EGP ( Egyptian Pound ). We suggest you to provide enough locals coins or small bank note on your arrival at the airport.

All banks are closed on Friday and Saturday ( weekend ) but the ATM's are easily found for retrieving cash. All major credit cards are mostly accepted in the hotels, restaurants and commercial shops.

If you are willing to give a tips for certain service or taxi's payment , please use the locals coins as the bank won't accept the exchange coin value from the other currency . For that reason the Egyptians wanted to exchange them against the banks note.

CLIMATE : Egypt has a arid desert climat. It is hot or warm during the day, and cool at night.

In the coastal regions, daytime temperatures range between an average of minimum 14 °C (57 °F) in winter and average of maximum 30 °C (86 °F) in summer.

WATER  : Water taps are drinkable but its contain a very high concentration in chlore. We suggest the mineral water for daily consumption and maje sure that the bottles are sealed when you purchase them. 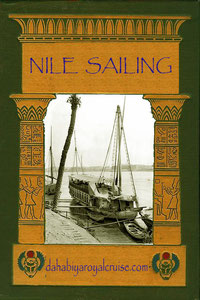 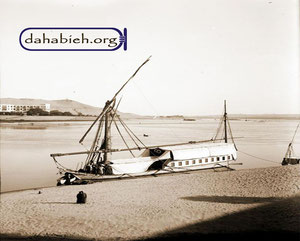 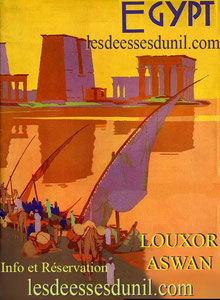